“Benaiah son of Jehoiada, a valiant fighter from Kabzeel, performed great exploits. He struck down Moab’s two mightiest warriors. He also went down into a pit on a snowy day and killed a lion. And he struck down an Egyptian who was five cubits tall. Although the Egyptian had a spear like a weaver’s rod in his hand, Benaiah went against him with a club. He snatched the spear from the Egyptian’s hand and killed him with his own spear. Such were the exploits of Benaiah son of Jehoiada; he too was as famous as the three mighty warriors. He was held in greater honor than any of the Thirty, but he was not included among the Three. And David put him in charge of his bodyguard.” 1 Chronicles 11:22-25 (NIV)

There was this warrior, Benaiah, who served king David as one of his mighty men. David had three men who were his top men who would cross enemy lines for David just to bring him water. Although Benaiah was not included in the three, he had some impressive military feats. He not only fought their enemies. He willingly jumped in a pit with a lion a cold, snowy day. The odds were stacked against him, but he did not count the odds when considering his actions. If there was danger, Benaiah was going to be on the front lines fighting. 1 Chronicles 11 says that Benaiah was held in greater honor than any of the other mighty men. David put him in charge of those who would directly protect David. Benaiah was not only honored, but he was highly admired.

Bestowing honor on others is quickly becoming a lost practice. Differences of opinion tend to cloud over our willingness to honor others. Yet, David was an excellent example of honoring people. He didn’t just honor those above him. He gave honor to those around him. Romans 12:10 says, “Be devoted to one another in love. Honor one another above yourselves.” When we honor others, we elevate them. We recognize what they have done for us and others. Who in your life can you honor today? It may be a parent, mentor, leader, pastor, friend, sibling, coworker or member of the military. Recognizing their sacrifice and thanking them for it is one simple way that we can honor others. 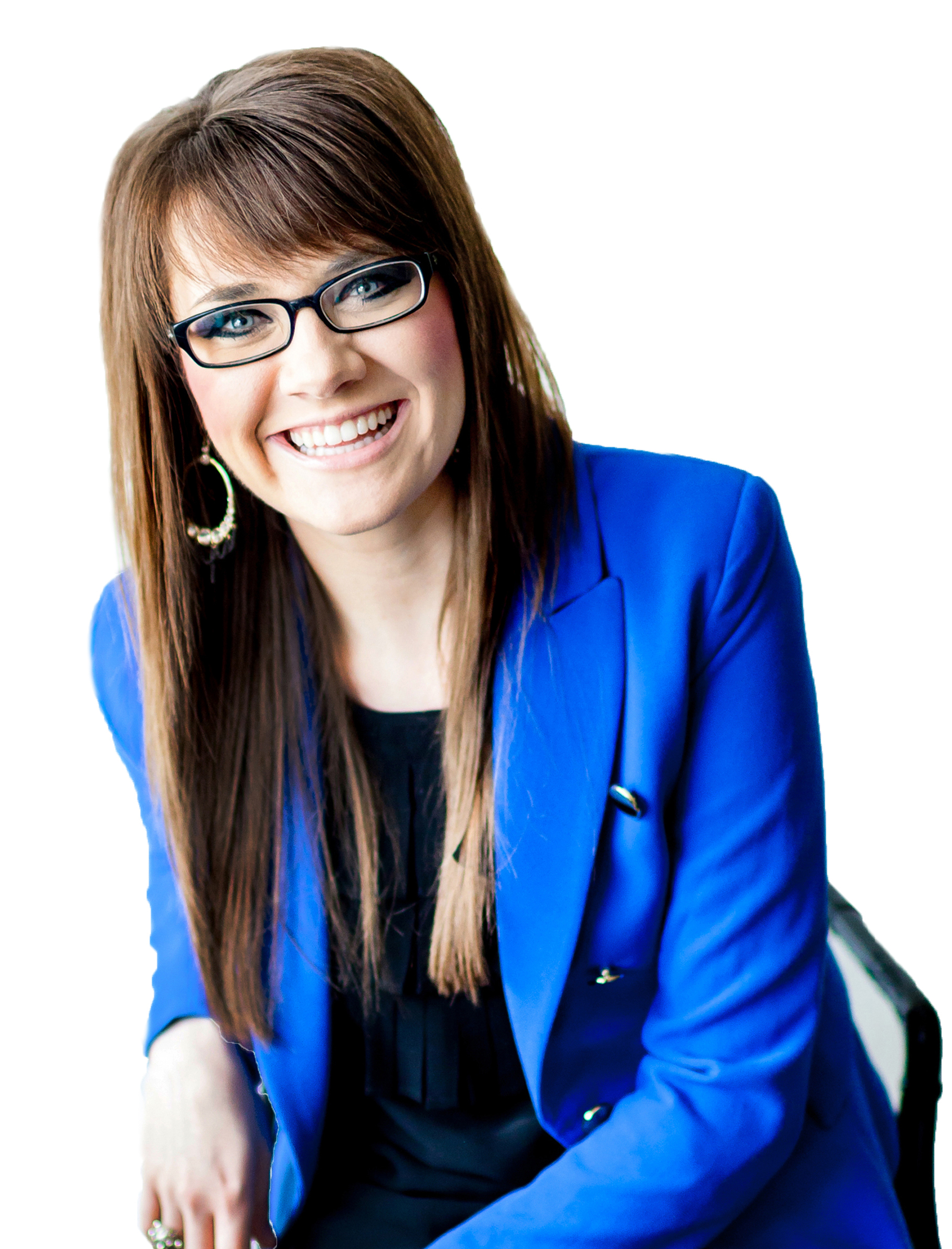